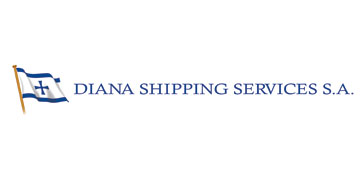 The origins of the Diana group of companies in ship management go back even before 1907 where a company was created, which eventually controlled nearly the entire fleet of Greek passenger ships that connected the Greek islands with the mainland.In 1972, Simeon Palios set up a group of companies concentrated on the management of various types of dry cargo and refrigerated vessels for principals associated with the group as well as for third parties.In 1986, Diana Shipping Services S.A. or DSS was formed and until the mid-1990's we focused on managing second hand ships. In 1996, we turned also to newbuilds and since then have managed several bulk carriers and containerships from Polish, South Korean and Chinese shipyards.

Email me jobs from this recruiter