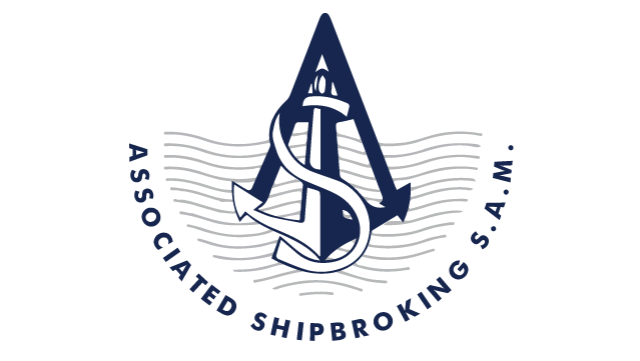 Associated Shipbroking is a leading shipbroking company established in Monaco in August 1993 by its founding partners Jim Mcloughlin and Julian Owen. Having had successful careers in London, it was decided to make a strategic move to the more “Euro-central” position of Monaco which welcomes such companies as can be seen today with its growing shipping community.

In the early 2000s, the company established an office in Shanghai together with its partners Shan Li and James Liu as it recognized the importance of gaining a strong foothold in what is today the largest shipbuilding nation in the world. Similarly the company opened an office in Seoul in early 2015 to assist with ongoing projects and source opportunities from one of the major shipping nations worldwide.

Today, Associated Shipbroking has over 25 brokers specializing in newbuilding, sale and purchase and dry cargo chartering spread across its offices in Monaco, Shanghai, Seoul and London. With its ethnically diverse team of brokers speaking languages including English, Chinese, Korean, Italian, German, French, Norwegian, Swedish and Arabic, the company is well placed to service its clients worldwide.

Email me jobs from this recruiter